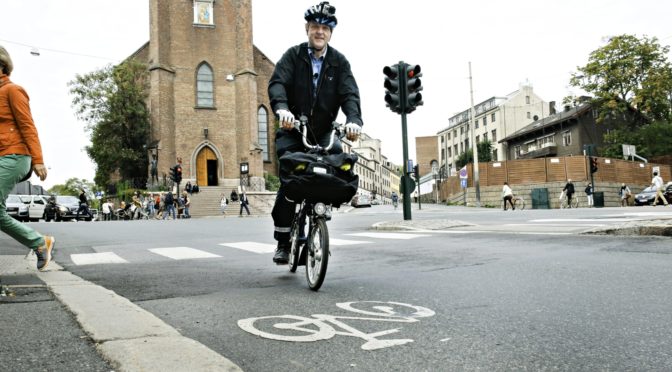 Many years ago, today was many years from now. “When I’m sixtyfour” was released on the Sgt Pepper’s album on June 1st, 1967 two weeks before I turned 12, and a few weeks before Paul McCartney turned 25. 25 is probably around the age when we realise that we will not live forever, and will not stay forever young. Crowning a fantasitc career with something like Sgt Peppers, before turing 25, is really an achievment. Sgt Peppers was very much Paul McCartney’s album.

At 12 years, I was probably living in the youth bubble with a sense of immortality. We would live forever, and be forever young. Getting old was for the old folks, not for us.

But those who are forever young, at least in our memories, are those who never grew old, like the memebers of the “Club 27”, people like Rbert Johnson, Jimi Hendrix, Janis Joplin, Jim Morrison, Curt Cobain and Amy Winehouse.

It is better to get old than to die young. But as time goes by, we have to change music. We have to go to Charlie Parker: Now is the time.

Now is the time. I am turning 64. The hair is getting thinner, but I still have not lost it. It is a bit grayer than it used to be, but not too gray. And I have not put the hair I still have into a tight pony tail. When I see old men with this, it always have me think of a kind of “do it yourself face lift”.

I am getting along well, and have accepted the age. But I still do not identify with my picture of a person who is 64 years old.

Sometimes people ask, and sometimes I ask myself if I would have liked to be young again. And to be honest, my answer is “not really”.  Being young is a difficult time . We are insecure and we lack confidence. Young people are eager to please. Who they want to please, can vary. It can be their parents, the teachers or the group we want to be accepted by and become a part of. Which sometimes will mean pleasing neither the parents nor the teachers.

As I grew older I started to trust my own judgement and did no longer care too much about the other’s opinion, and what was  accepted by a group. When I was young, I was always asking both myself and others for a reason to do or not to do what we did and did not do. As I got older, I did no longer care. If I want to do it, and there are no strong reasons for not doing it, its fine. Bob Dylan’s “My Back Pages”, with the line “Ah, but I was so much older then, I’m younger than that now”, became one of my favourites.

I sometimes think that being young with the experience I have now could be quite interesting. But this is not an option. To start over again as an unexperienced youth, is not very tempting.

It has been said that a sign of getting old is that you start to regret the sins you did not do. We have all done our mistakes. Usually we can live with them. It is when you have done mistakes that are so serious that they have destroyed your own or other people’s lives, we really regret them. Usually we can stick to the saying that experience is the name people attribute to their mistakes.

Usually, if we regret something from our past, it is not what we did, but what we did not do. I had this chance then, but did not take it. Now it is too late. If there is one advice I could give to young people, it is: Use your head, and don’t be stupid. But do not be afraid  to grab the opportunities when they are there, and do not be too afraid to take some chances and run some risks. If  it turns out not to be a good idea, you may have used a little time of your life, and you have learned something you can add to your experience. If you don’t do, you may come back to the situation and think: What would have happened if …, and would it be a success?

To live is a risky business, with a 100% mortality rate. It is not a question if, but when we will die. If we want to have a life when we are staying alive, we have to take some risks. And accept that we will do some mistakes.

I know I have more years behind me than before me. There are still places I want to visit, music I will listen to, tours I want to cycle, books I want to read and others I want to write and many other things I want to do in the years to come. I know that I will not live forever. Some say we should live as every day is our last day, which means not thinking about consequences and tomorrow. I prefer to live as if every day is the first day of the rest of my life, and that I have a still fairly long life ahead. I have more prosjects than I can complete before I retire. I will continue to plan and start new projects as long as I am able to work on them, probably a bit longer.

But I have also learned that life is fragile, both from my own experience, and from what has happened to people around me. We do not know what we will meet around the next corner, or if we will ever get around this corner. 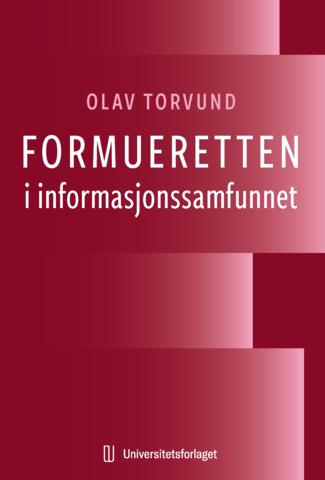 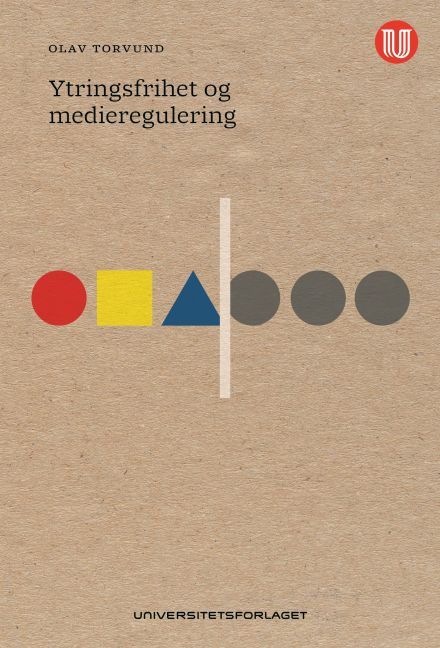 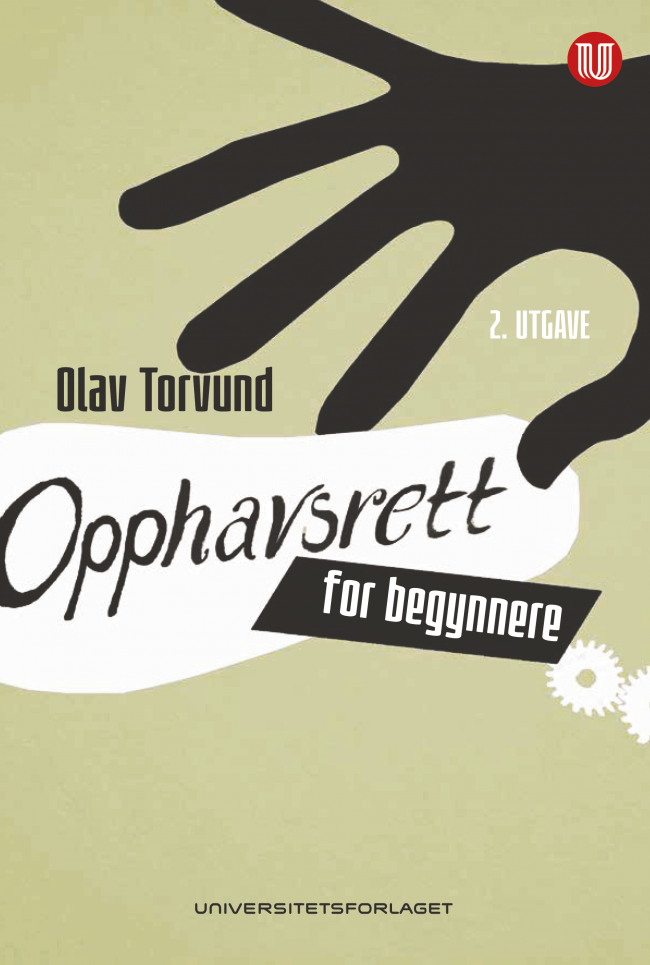 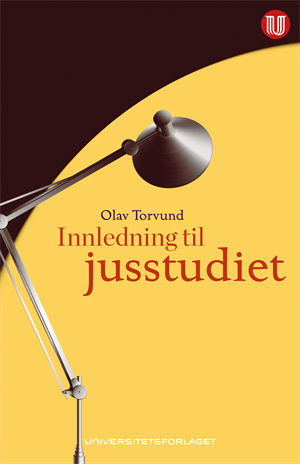